Sermon for Christ the King Sunday 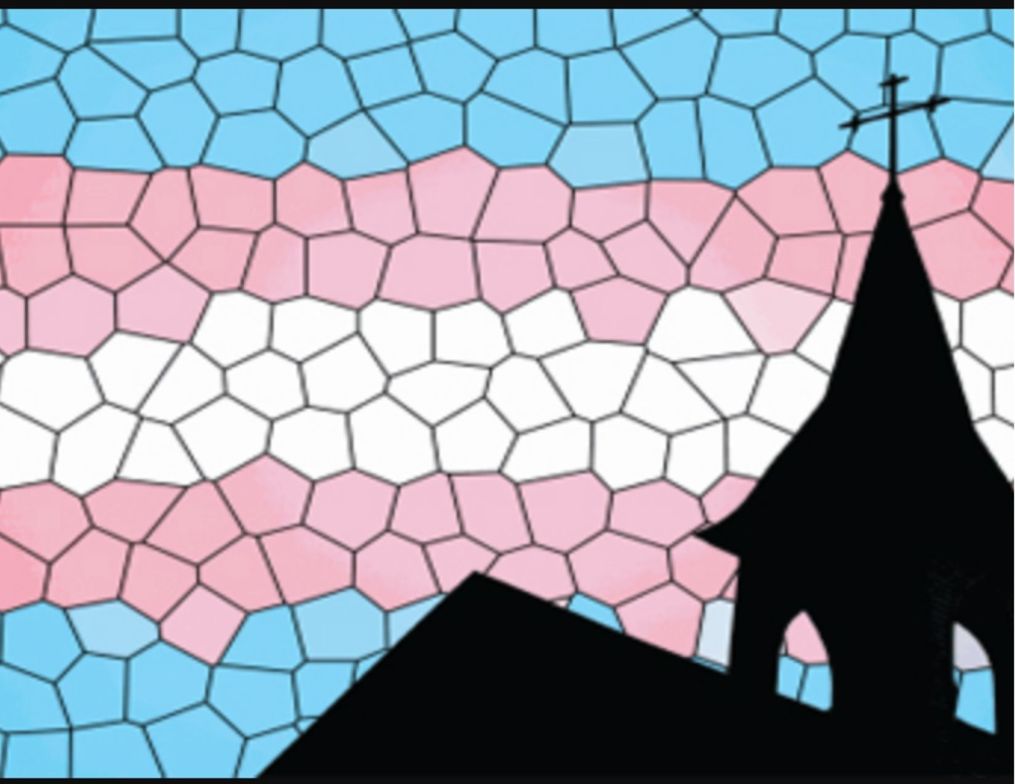 Good morning to each of you. My name is Robert Smith. I am the Director of Briarwood Leadership Center, a ministry in mission together with the Northern Texas-Northern Louisiana Synod. I am also an Associate to the Bishop Erik Gronberg, who sends his greetings to you this morning.

I am deeply grateful for the strong partnership King of Glory has offered to Briarwood through the years. Briarwood is currently going through many changes and expansions. I am grateful that King of Glory is walking by our side through this process.

The King of Glory Foundation supports both NT-NL and Briarwood with a variety of grants each year. We are in the process of exploring further possibilities! Another clear sign of partnership will be coming up on January 12 of next year, when King of Glory will host NT-NL and Briarwood for our synod’s Confirmation Festival. We’ll have young people from all over northern Texas here in this place, celebrating the Gospel of Jesus Christ. I look forward to many more years of partnership with the purpose of implementing God’s will for the sake of the world God loves.

I am especially thankful this morning to Pastor Graeser. He has entrusted this pulpit to me and that is no small risk!

One of our readings appointed for today is Psalm 46, the scriptural foundation of Luther’s hymn, “A Mighty Fortress Is Our God.” This is fitting for “Reign of Christ” Sunday or, as it is more traditionally known, “Christ the King.”

The “mighty fortress” of Luther’s hymn and the hills of Psalm 46 refer to Jerusalem. Specifically, they refer to one of the hills, known for thousands of years as Mt. Zion. Zion is a central biblical image, a refuge and strength for all who are oppressed. This tradition is carried further in the Isaac Watts hymn, “We’re Marching to Zion.”

For those reasons and others, my younger son is named Zion. That name has had some unintended consequences. When Zion was six years old, I started working on Middle East issues for the ELCA. I was hosting Bishop Munib Younan, leader of the Evangelical Lutheran Church in Jordan and the Holy Land, during a visit to Chicago. And I very much wanted the bishop to bless my sons.

Zion is a great name, but Zionism is the Jewish nationalism that inspired Jews to emigrate from around the world to Palestine and found the State of Israel in that territory. Bishop Younan is a refugee from the 1948 war, currently living between Jerusalem and Bethlehem in land illegally occupied by Israel since 1967.

When I brought my sons before the bishop and he asked their names, I expected his surprise. “Bishop Younan,” I said. “Ask Zion what his name means.” When he did, six-year-old Zion stood up straight and said loudly, “I am a mighty fortress! I am the hope of heaven!” With that, the Bishop reached out and, with a deep smile, grabbed Zion in a bear hug.

When the Bible speaks about fortresses and kings and power, it is most often in ways that subvert and reverse worldly notions of power. Children and servants make up Jesus’ own images of faithfulness and power. But even when the Bible is crystal clear about those reversals, we tend to misunderstand the message.

In those misunderstandings, we are no different than the disciples. The night before the crucifixion, they were shared the Passover meal with Jesus. Just after Jesus offered bread and wine to them as his body and blood, broken and poured out for their salvation, Luke tells us that “A dispute also arose among them as to which one of them was to be regarded as the greatest.” Fantastic folks. Way to go.

Jesus makes it plain: “The kings of the Gentiles lord it over them…. But not so with you; rather the greatest among you must become like the youngest, and the leader like one who serves.”

Today, on Christ the King Sunday, each one of us is tempted to join with the disciples, debating about which one is the greatest. We skip past Jesus kneeling on the floor, wiping clean a fisherman’s dusty feet and get on with the business of imagining God in heaven, all scepter and crown and opulence. We skip past the fragility of a baby in a manger and the derided, abject and broken body lynched on a Roman cross and get on to the good stuff.

But there is a stark contrast between what we expect and what God tells us we’re going to get. We expect a King. We expect glory.

To add another layer to this, when we expect a glorious king, we are most often expecting a male form. And that expectation leads to all sorts of strange things in religious communities. Most recently, we’ve seen Christians doubling down on masculinity. I drove past a church in Tulsa built around weightlifting and manliness.

Perhaps you’re tracking with my theme here … that God doesn’t always show up like we expect. When we’re expecting something like a king, God is just as likely to show up with breasts. And when that happens, we, again, have a proven track record of not handling it very well.

Have you heard of El Shaddai as a name of God? If you’re as old as me, you might remember the Amy Grant song. In most English bibles, El Shaddai is translated “God Almighty.” That sounds like the king we’re looking for! But that’s not the meaning of El Shaddai at all.

Instead, El Shaddai—a name by which God frequently refers to God’s self when promising fertility and protection—is “God of the Breasts.” It is an explicitly feminine image of the God of Abraham, Isaac, and Jacob … an image the Israelite patriarchs and matriarchs knew well.

This past Wednesday evening, my colleague, Remy Remmers, a member here at King of Glory recently approved for ordination in the ELCA, invited me to participate in the Transgender Day of Remembrance prayer service in Ft. Worth. Briarwood Leadership Center has sought to open itself to new communities and new possibilities of ministry, especially among the poor and oppressed.

In northern Texas, the ELCA is on the margins. Worldly kings do not recognize us and do not seek our counsel. When we, Briarwood and the NT-NL Synod, recognize that we are on the margins, when we stop yearning to be at the center of worldly conversations, we have an opportunity to look around and see who else is there with us.

Briarwood Leadership Center, in mission with the NT-NL Synod, has set before itself no modest task: defeating the fear of the other in northern Texas. From the margins, our task is to dismantle the interlocking systems and structures of racism, patriarchy, homophobia, trans-phobia, white supremacy, and religiously sanctioned extremism that concentrate unholy power in the hands of a few at the expense of the many.

This Christ the King Sunday provides us with an opportunity to remind ourselves of our surprising, loving, and nurturing God.

Patriarchal culture has trained us to think of God as a man who is a king. But our God shows up with breasts. We STILL try to call that “God the Almighty destroyer” and God shows up again as a murdered transgender woman of color.

When we imagine God, we imagine a judging destroyer because we know the deep, dark truth about ourselves. Instead, we are offered God’s freely given gift of grace in bread and wine joined to God’s word.

I close with what Andrew Jukes, a Bible translator, wrote in 1888 in a book titled The Names of God in Holy Scripture, hoping his insight more than a century ago can give us comfort now:

This is Christ our King. For this we give thanks. Amen.