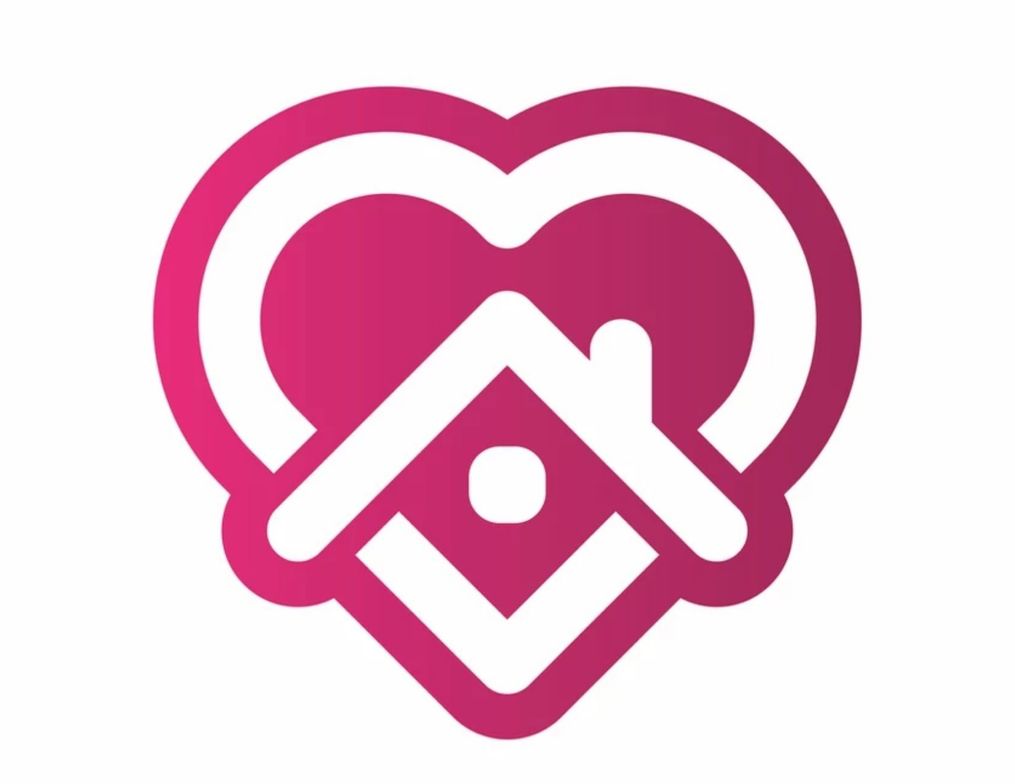 I’m an ordained pastor. That means I encourage people of faith to gather in worship. Whether you’re Jewish, Muslim, Christian, or Hindu, gathering with fellow believers is most often a life-giving experience. In the Christian scriptures, the writer of Hebrews exhorts us to “provoke one another to love and good deeds, not neglecting to meet together” (Heb 10.24–25).

In times of crisis, people want to gather. Communal worship binds us together. Except, that is, when the very act of gathering together could kill the person in the next pew … or, just as importantly, people not with you in worship when you encounter them at the grocery store five days later.

As this pandemic crisis intensifies throughout the United States, governors and local officials have taken the lead as national leadership has faltered and failed. We are just now getting state-wide “stay at home” directives from states like Texas, and Florida.

Not all states have issued stay at home orders. But several that have share a curious consistency: identifying houses of worship as “essential” services exempted from orders to close.

Governors carving out this exception avoid clashing with tendentious interpretations of the First Amendment of the US Constitution and its prohibition against any “law respecting an establishment of religion, or prohibiting the free exercise thereof.” But just as the same Amendment’s prohibition of any law “abridging the freedom of speech” does not allow one to shout “Fire!” in a crowded theater, public safety and health provide a clear rationale for curtailing freedoms.

The Constitution notwithstanding, politicians, policymakers and pastors might be motivated to champion this exemption by a far baser concern: money. Community representatives—let’s be honest here, Jews, Hindus and Muslims aren’t leading this charge—urging elected officials to put houses of worship on the exemption list are likely hoping for full coffers on Easter Sunday.

Ministers will wrap their intentions in the most pious rhetoric: people are frightened and need to gather; Baptism and Holy Communion can only be celebrated in person. Alongside such reasons, religious leaders have another anxiety: if people don’t show up, neither do their offerings. The economic downturn accompanying COVID-19 is real. All nonprofits are suffering from reduced revenues and contributions.

My own organization is living with financial fear. But that is no reason to put anyone’s life at risk.

We have already seen churches become sites of coronavirus transmission. Before the COVID-19 threat was fully comprehended, choir practice went on as normal in early March at Mount Vernon Presbyterian Church in Mount Vernon, Washington. Three weeks later, several choir members were infected, with three hospitalized and two dead. Now, in early April, when we know that the pandemic spread is intensifying, why would a pastor gather their people together and risk a similar fate?

Louisiana, with its growing concentration of COVID-19 cases in Jefferson Parish and neighboring Orleans Parish, is the second most intense hotspot in the United States. The outbreak was seeded during Mardi Gras. That celebration is held immediately before the Christian season of Lent begins on Ash Wednesday. This year, Ash Wednesday was February 26. Now, just over a month later, Louisiana is facing a public health catastrophe.

Now, in time for Easter, some governors have allowed a religious exemption from statewide “stay at home” orders. In a sense, the responsibility for this decision lies with influential constituents rather than governors themselves. Spokespersons for large evangelical communities (Roman Catholic, Orthodox, and mainline Christian communities are largely adhering to public safety guidelines) represent core constituencies.

Although politicians provide space for irresponsible choices, it is ultimately the responsibility of every pastor to not lead their flocks into temptation (Matt 6.13). If, in this time of exponential pandemic spread, a minister gathers their people for worship, they are leading them toward death, not life (Deut 30.15).

Pastors driven by the collection plate who gather their sheep in the midst of a viral pandemic prove themselves to be poor shepherds (Ezekiel 34). Rather than sites of healing, their churches will become vectors of disease. Rather than proclaiming resurrection, their Easter gatherings will bring their people to the grave, sullying a message of hope. Their words will be wind “and they shall reap the whirlwind” (Hosea 8.7).

If, in these weeks, religious leaders physically gather their people for worship, they will endanger not just their congregations, but the broader community. This, just as the pandemic is intensifying. Local leaders throughout the United States should consider closing this loophole in the interest of public safety.